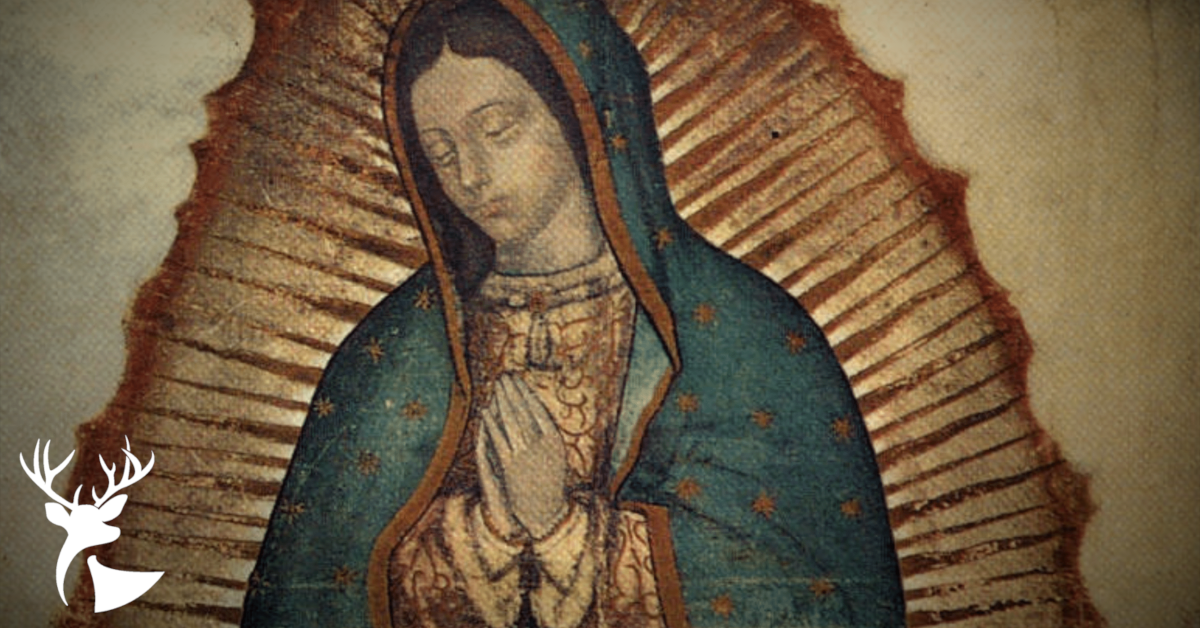 
Given the 19th of January, 2020, the 2nd Sunday of Ordinary Time, at Holy Family Cathedral, in Tulsa, Oklahoma, for the 2020 Tulsa March for Life

We believe that all unborn babies, as insignificant as some think they are, share with you and me the vocation to reflect the goodness, truth, and beauty of the One who loved us to the end in the person of Jesus Christ.
Click To Tweet

Given the 19th of January, 2020, the 2nd Sunday of Ordinary Time, at Holy Family Cathedral, in Tulsa, Oklahoma, for the 2020 Tulsa March for Life

Right outside the Sistine Chapel in Rome, there is a fresco of a Medieval woman pointing the direction to Pope Gregory XI as he makes his way back to Rome. Under the influence of France, the popes had abandoned the Eternal City and moved to Avignon. Florence was under pressure by the papal states and no ambassador had been successful in changing the pope’s mind. Catherine, a young woman born in Siena, moved by zeal, faith, and a strong sense of justice, traveled to Avignon to intercede for her people. The Pope finally makes his return to Rome and restores peace with Florence. Catherine, a third order Dominican woman who couldn’t read nor write, influenced many, including the Pope, to do God’s will. She became one of the most influential saints in the Church. Along with Teresa of Avila, was declared a Doctor of Church for her insights and testimony. Catherine is the proof that if you know your calling and you follow it with determination, God will make successful the works of your hands despite the insignificance and the unworthiness that you bear. On May 8th, 1786, a boy was born in Dardilly near Lyon, France. His name was Jean Baptiste Marie Vianney. Coming from a strong Catholic family in times when the Church was being persecuted, Jean Baptiste discovered his calling to the priesthood. During his training conducted in Latin, he struggled, and was not able to learn his subjects. Jean Baptiste persevered in his vocation and was finally asked to discontinue his studies due to poor academic performance. However, the director of the school persuaded the Vicar General that Vianney's piety was great enough to compensate for his ignorance. After a period of uncertainty, he was ordained a priest on August 12, 1815. He was sent to the remote community of Ars with only 200 inhabitants. His strong communion with God and intentional role as a shepherd of souls made him so popular that people came from many parts of France to hear him preach and go to confession. Jean Baptiste died on August 4, 1859 at the age of 73 and was canonized by Pope Pius XI in 1925. The poor student remained true to his calling and was later declared Patron Saint of Parish Priests. In today’s readings, we heard how God tells the prophet, “You are my servant. I formed you from the womb. I will make you a light to the nations.” Then, in the Letter to the Corinthians, St Paul reminds the community that they have been sanctified by Jesus Christ and called to be holy. These readings emphasize two inseparable aspects of every person’s life: God calls us to existence, from nothingness to life, so we can be a sign of our Creator’s perfection. We are called to exist and live a life worthy of our dignity as sons and daughter of God. The Gospel then tells us what John the Baptist said when he encountered Jesus, “Behold, the Lamb of God, who takes away the sin of the world. He is the one of whom I said, ‘A man is coming after me who ranks ahead of me because he existed before me.’” John’s greatness and authenticity depend on his capacity to acknowledge that the Son of God existed before him. Therefore, his calling and mission is to serve the ministry of the lamb sent by God to take away the sins of the world. In our personal lives, we project our insecurities in simple and sophisticated ways. We quote books, we drop names, and recite our resumes, trying to gain admiration and value. Today, God is inviting us to remember that we are both similar and unique. We were all called to exist and we were all called to be holy. However, our lives and holiness take a variety of forms and expressions. Like Catherine or Jean Marie Vianney, you and I have a life and a calling. Let us embrace what is ordinary about us and make it extraordinary by fixing our eyes on Christ who calls us to be a sign of our Creator’s perfection. The reason why you and I come together on this day to let our voices be heard for the unborn is because we believe that every child in their mother’s womb already participates in this great vocation to live and be holy. We believe that all unborn babies, as insignificant as some think they are, share with you and me the vocation to reflect the goodness, truth, and beauty of the One who loved us to the end in the person of Jesus Christ. Let us echo the words pronounced to the Prophet Isaiah and tell all expecting mothers out there with both sensitivity and conviction that the child they bear has been already chosen by God to be light to the nations, and that that light is needed, wanted, and desired. Fr. Elkin Gonzales is the pastor of Christ the King Parish in Tulsa, Oklahoma, and serves as the Vicar General of the Diocese of Eastern Oklahoma.