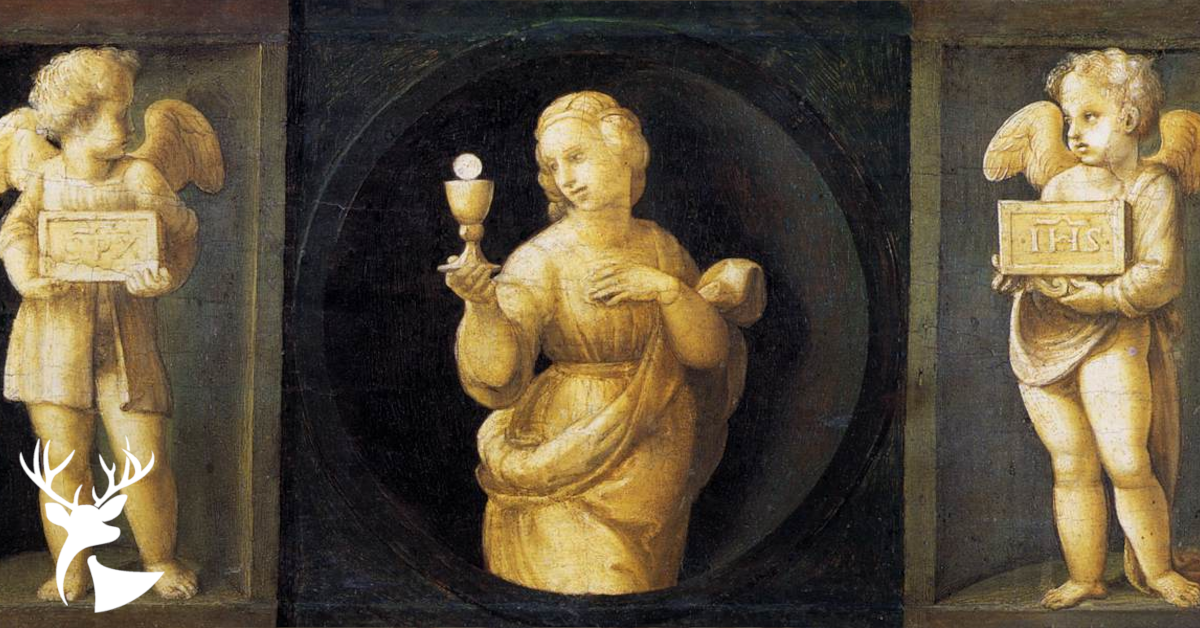 ← Return to Musings
How often is faith misunderstood? How often do we hear faith spoken of as a feeling, as an opinion to be discarded when it becomes inconvenient?
Click To Tweet