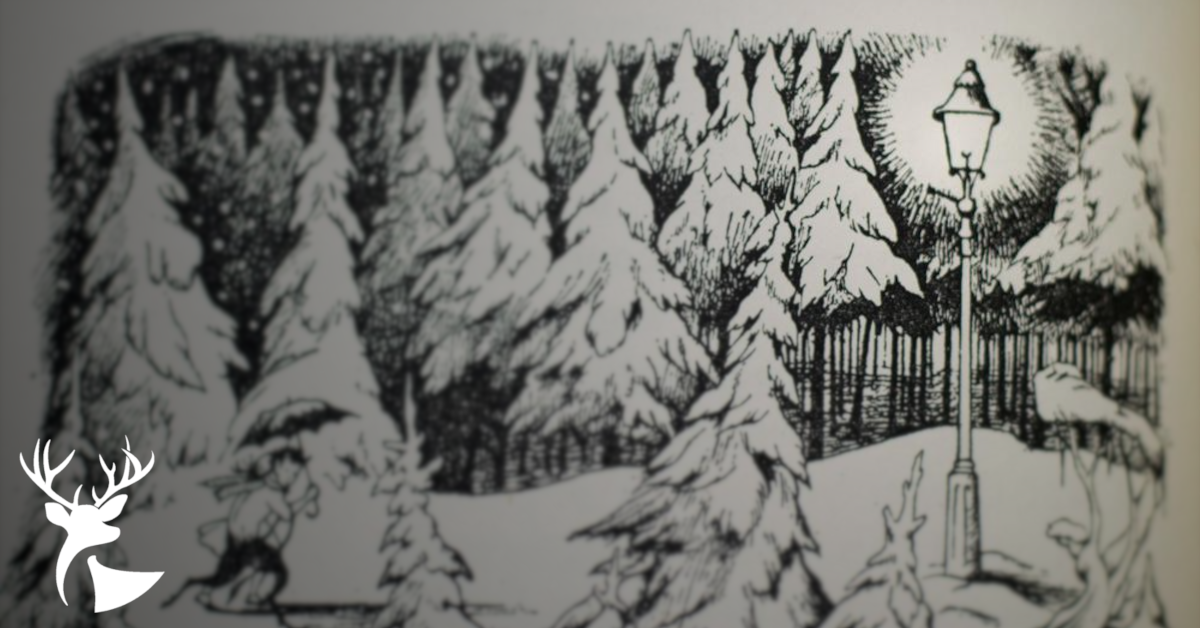 
“When he bares his teeth, winter meets its death, and when he shakes his mane, we shall have spring again.”

The Lion, the Witch, and the Wardrobe

← Return to Musings
Alongside the signs of Aslan as a Christ-figure, The Lion, the With, and the Wardrobe contains a complex lesson on evil in the form of the White Witch.
Click To Tweet

“When he bares his teeth, winter meets its death, and when he shakes his mane, we shall have spring again.”

The Lion, the Witch, and the Wardrobe

Share
Tweet
Share
Print
Email
I recall with some clarity reading aloud to my daughter the sacrifice of Aslan in C.S. Lewis’ The Lion, the Witch, and the Wardrobe. I watched as her young intellect grappled with the emotions and the rationale of his sacrifice. Yet, once an understanding of the literal text had settled, with some prompting and patience, it served as a foundation for an understanding of the allegorical. Her eyes widened and a smile came across her face, as she worked through the thought: “Aslan is like Jesus.” Habituating a child’s mind to note the signs of allegory amongst the literal text is a great service. It stretches their imagination to observe the layers of a writing and to have patience in unfolding a narrative. Whether one is reading Plato’s Republic or unpacking the New Testament as a “New Genesis,” the ability to think allegorically is a great skillset in the pursuit of truth. Yet, alongside the signs of Aslan as a Christ-figure stands the complexity of the White Witch as a lesson on evil. Upon arriving in Narnia, the Pevensie children find it to be “always winter and never Christmas.” The cold is an analogue for evil, because neither actually exist. Just as cold is not an equal opposite to heat but rather its absence, so too is evil a privation of the good. Other examples of this relation include darkness as an absence of light or any attempt to articulate what existence a hole in the ground has beyond the nonexistence of earth. Also, though somewhat counterintuitive, Aquinas will use “white” as an analogue of evil, insofar as it is not “a color” but rather the complete absence of color (On Evil, I.i.co., ad. 2) Thus, even her name, the “White Witch,” is a coupling of two allegorical symbols of evil. The white, wintry cold of Narnia demonstrates well how death accompanies evil. Plants die, branches are bare, and a stillness covers what would otherwise be a verdant, vibrant landscape. The cold as a contrary to life provides the context for why the White Witch’s ultimate act is to turn people into stone. The complete cessation of their animation is demonstrative of the privation of evil upon the life of the soul—an evil known as mortal sin (I Jn 5:16–17; CCC n. 1854, ff.). The persons turned to stone are restored to life by the breath of the resurrected Aslan. This interplay between Aslan, as the good, and the White Witch, as evil, upon the soul alludes to the resurrected Christ breathing the Holy Spirit upon his apostles and giving them the authority to free souls from mortal sin (John 20:19-23). It is good for children to understand allegory. It allows their imagination to have the capacity to contemplate the truth. It is amongst the ways the Church tells us to read Holy Scripture (CCC n. 117). And simple allegorical lessons, like Aslan and the White Witch, can prepare them for their later and more arduous pursuit of discerning the good amid a fallen world. 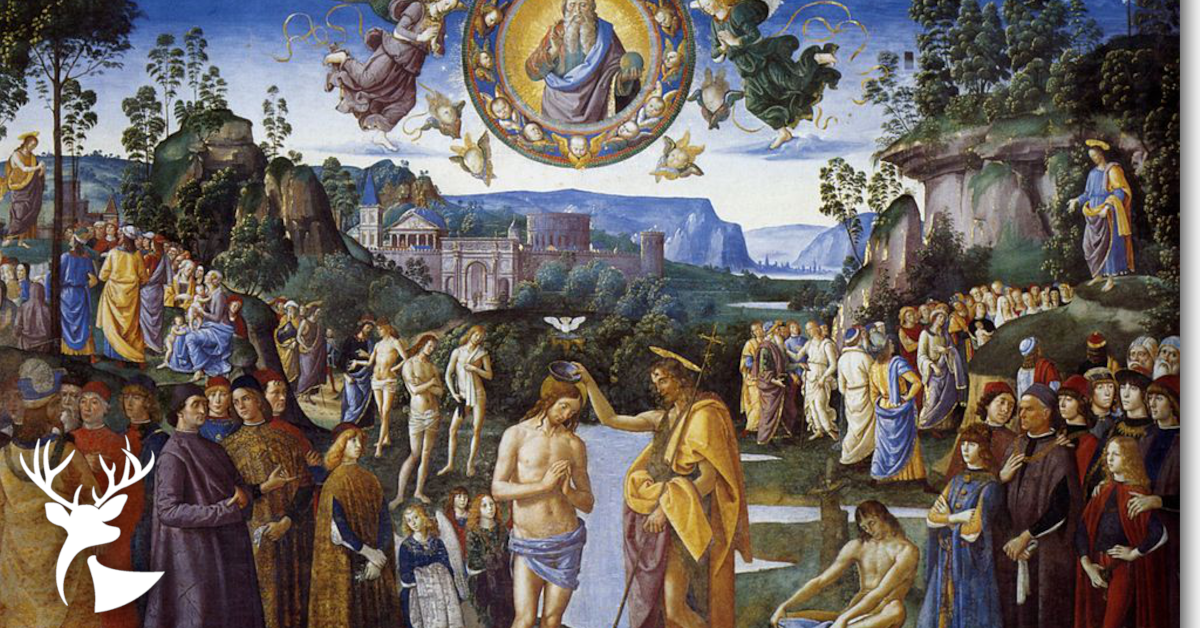 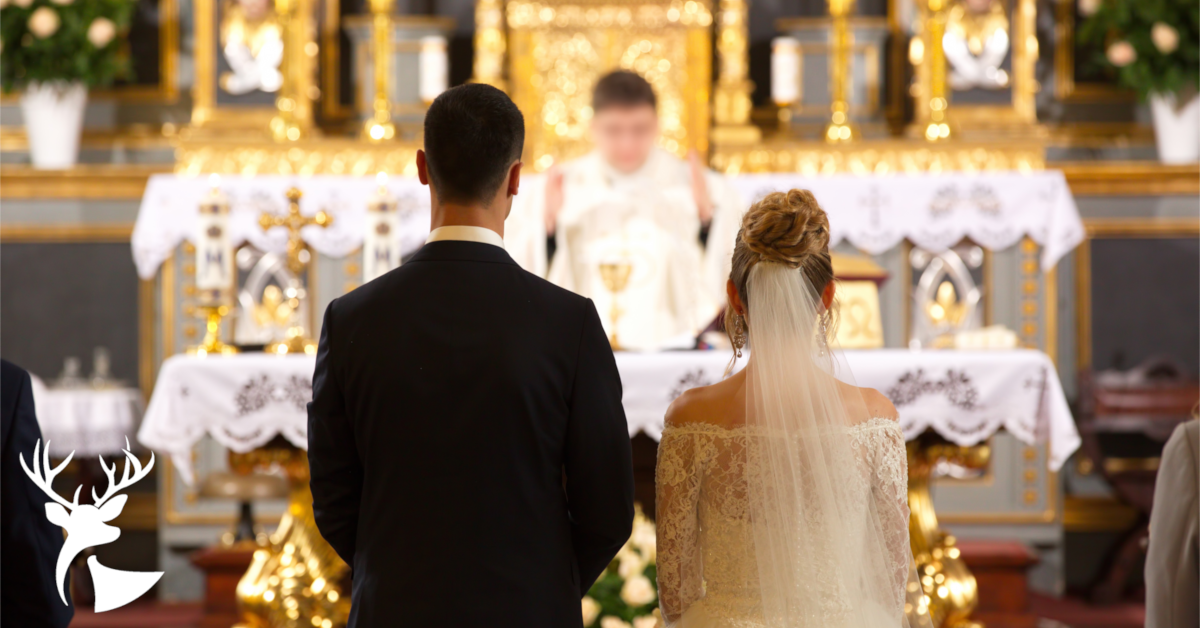 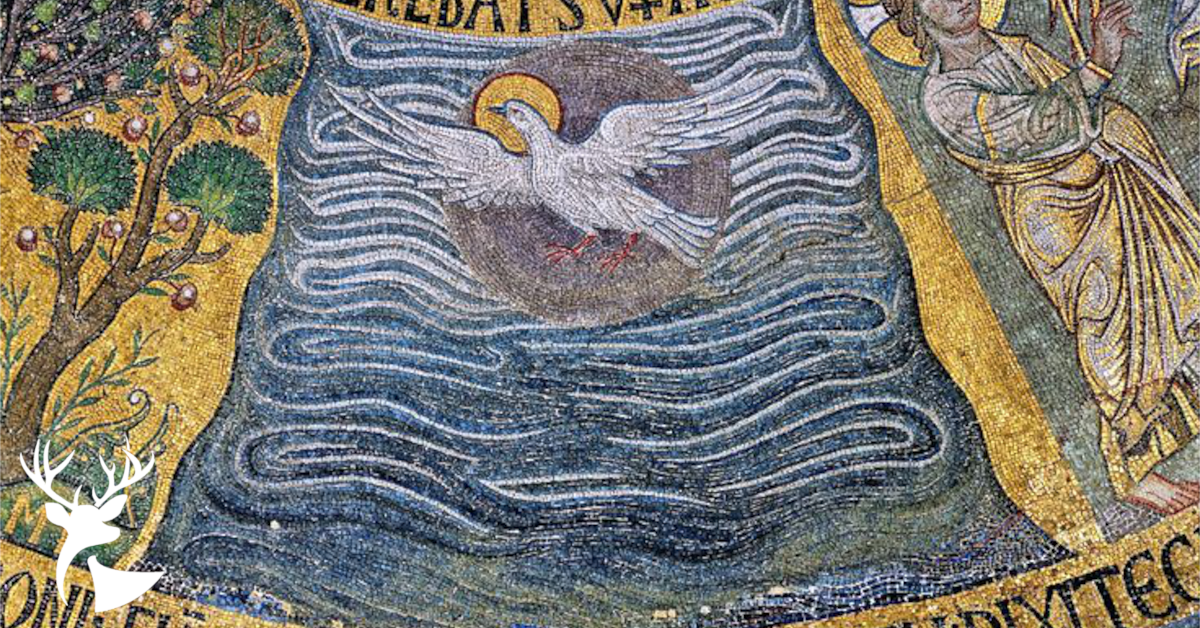 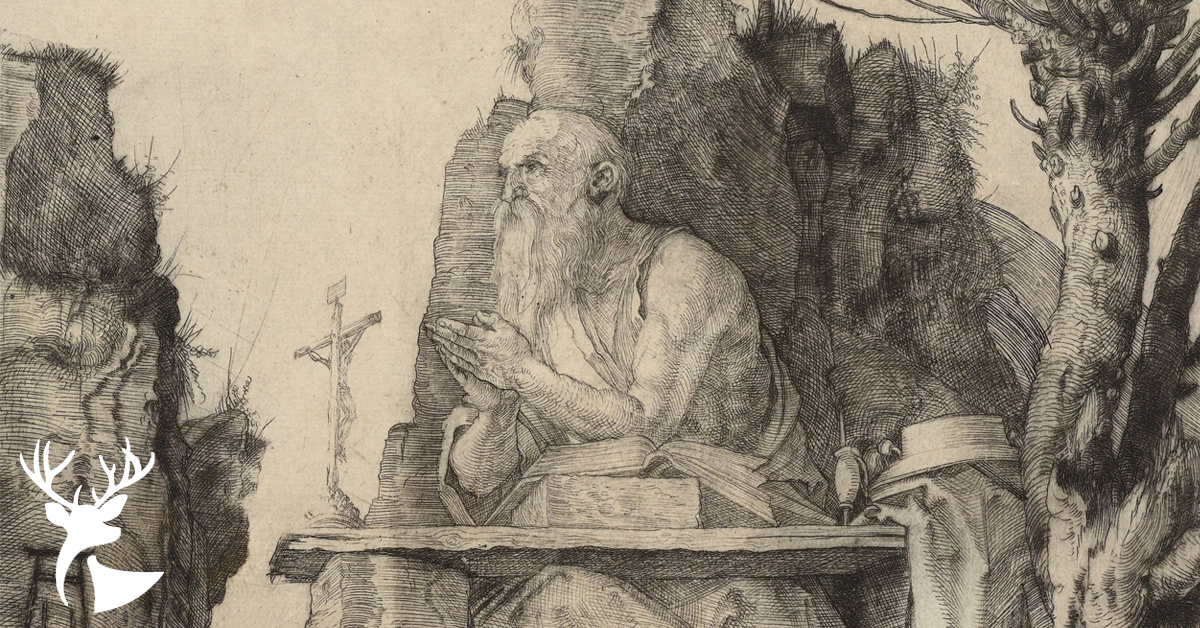 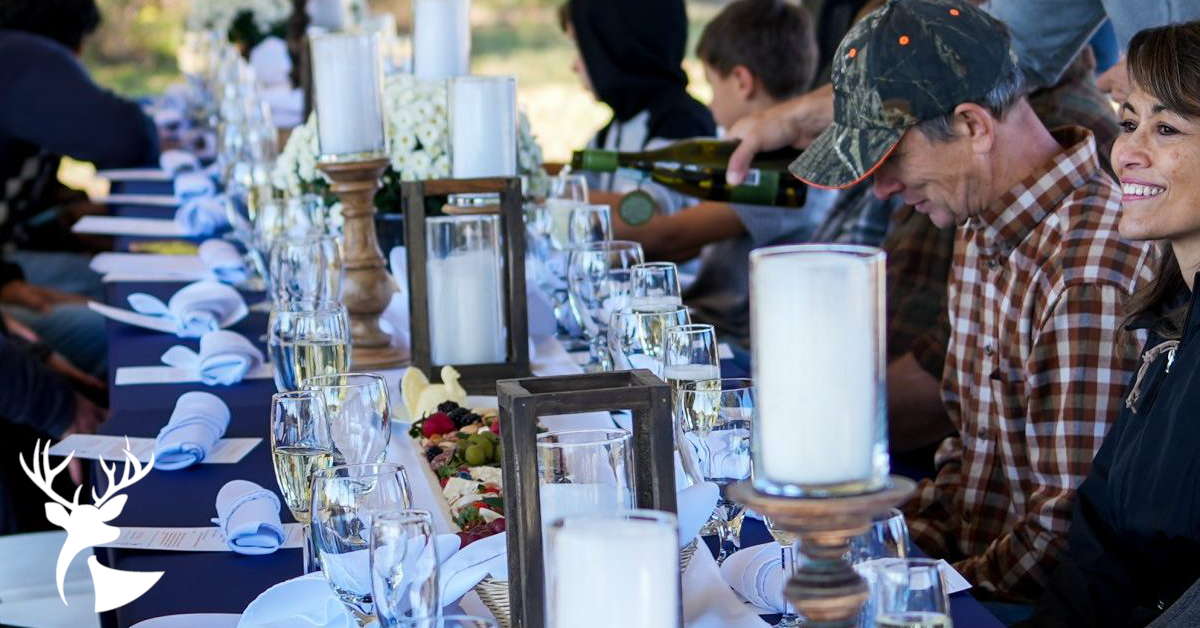 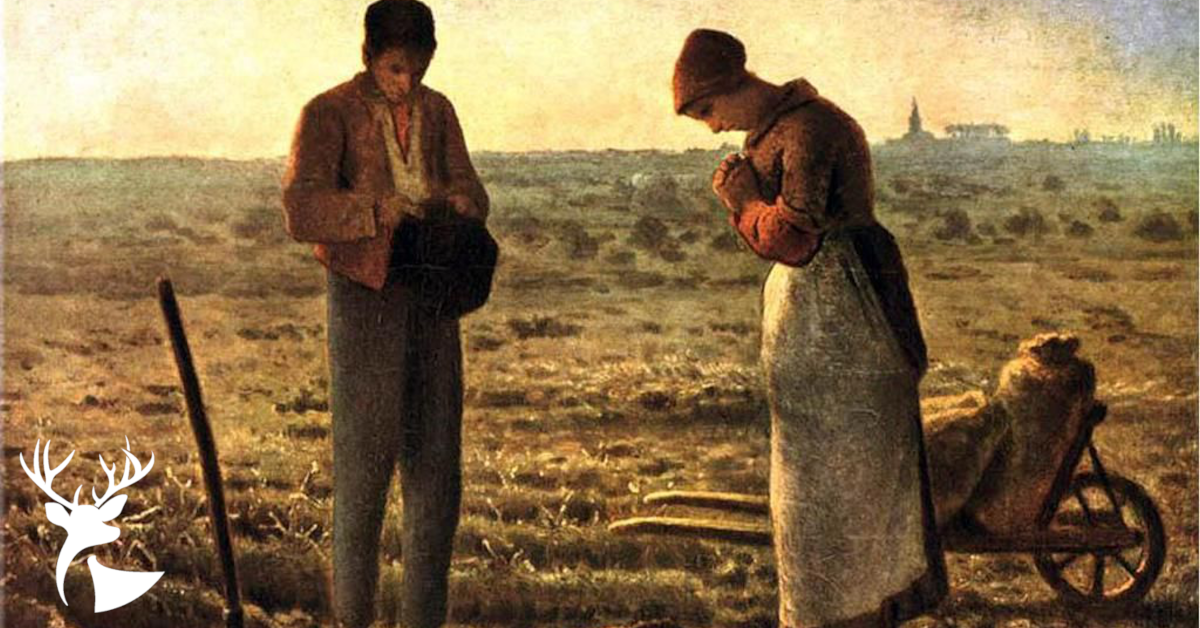